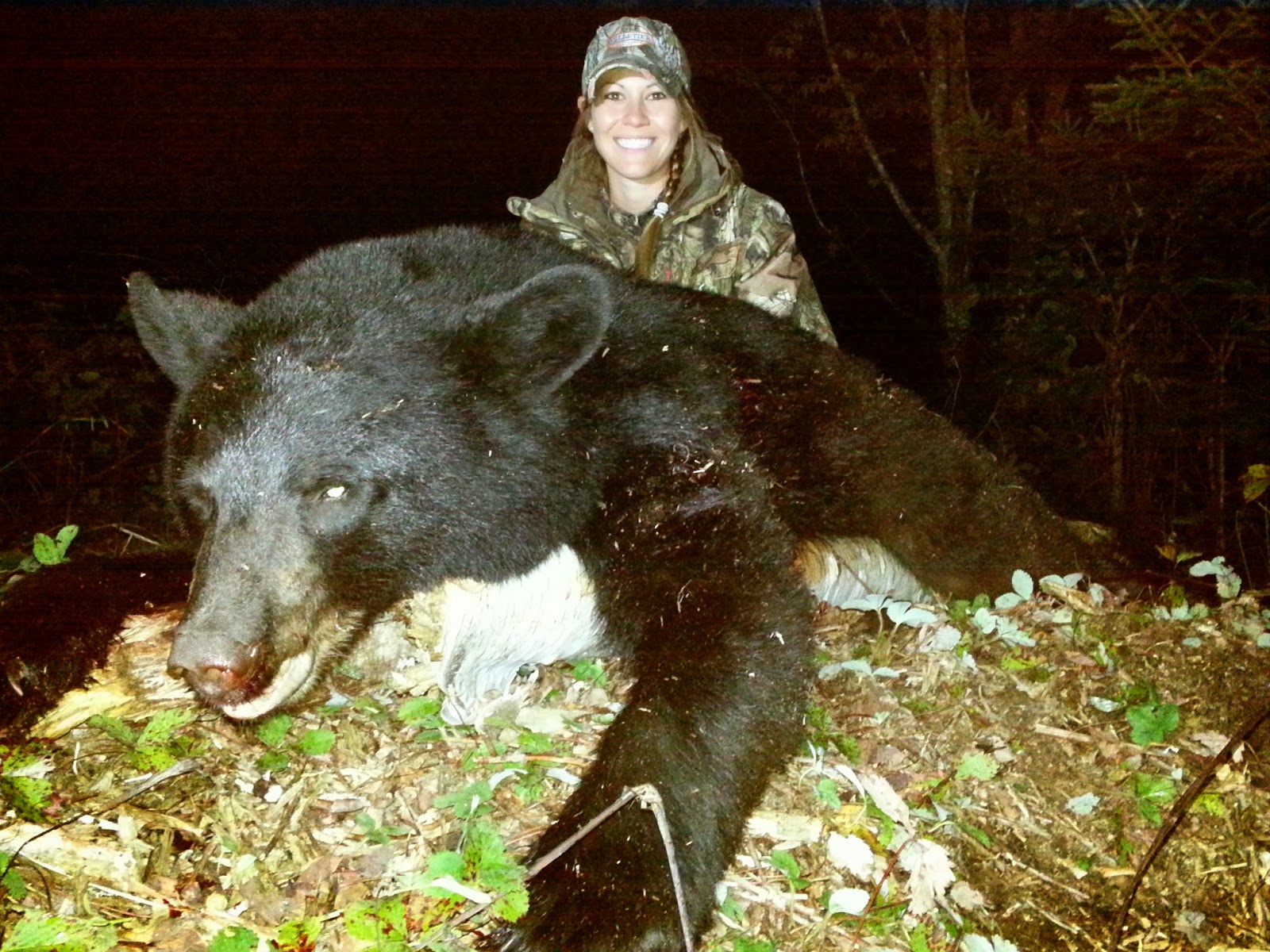 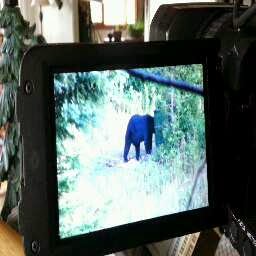 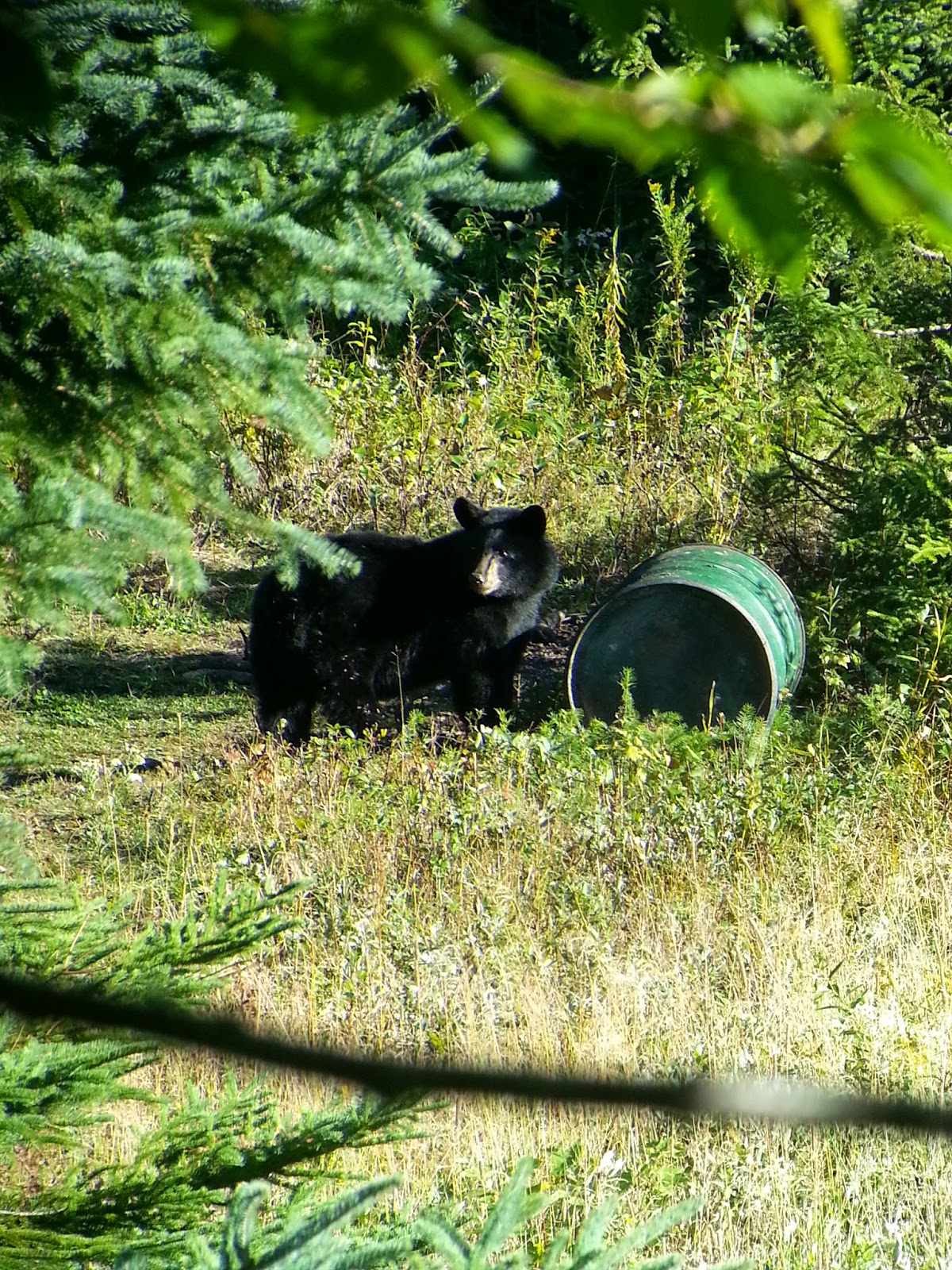 Despite the looming of a referendum to stop the use of baiting, hounding and trapping, OMM had a banner year. We had a total of 27 clients, some of which traveled as far as Australia. Each of which saw bears, 24 were successful in harvesting great animals. The largest weighed in at 437 lbs. Guides, Jon Varnum and Henry Obrey as well as friends Henry Moncrief and Todd Hardy also harvested. Total bear harvest, 30 bears! 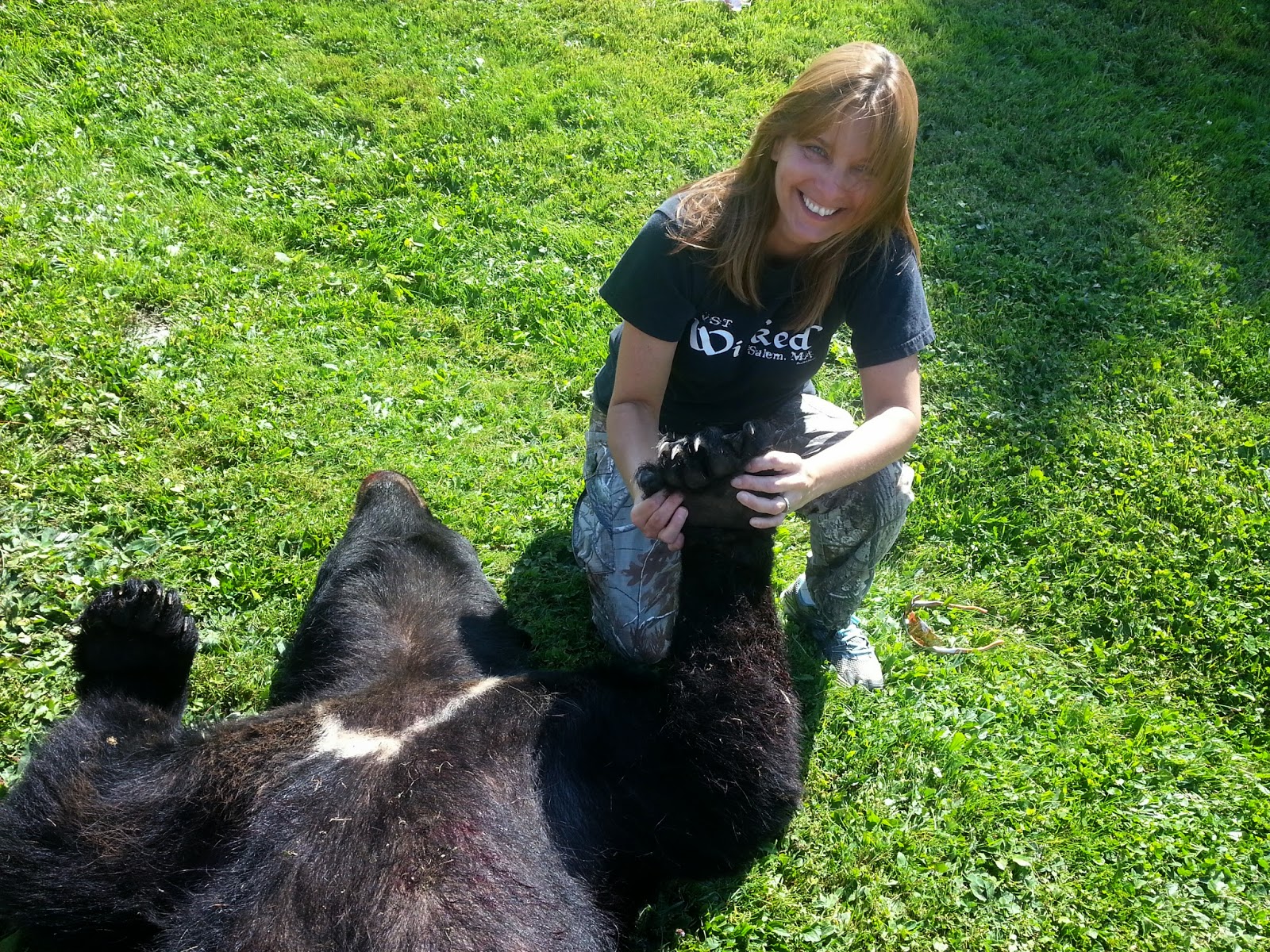 I was also able to harvest my first bear after 12 years of guiding them- a 252 lb dry sow. I hunted a total of three nights and saw at least 5 different bears on one site. I passed on the bear I inevitably shot. As an outfitter, time is of the essence. I also learned the bear sizes are extremely hard to judge! 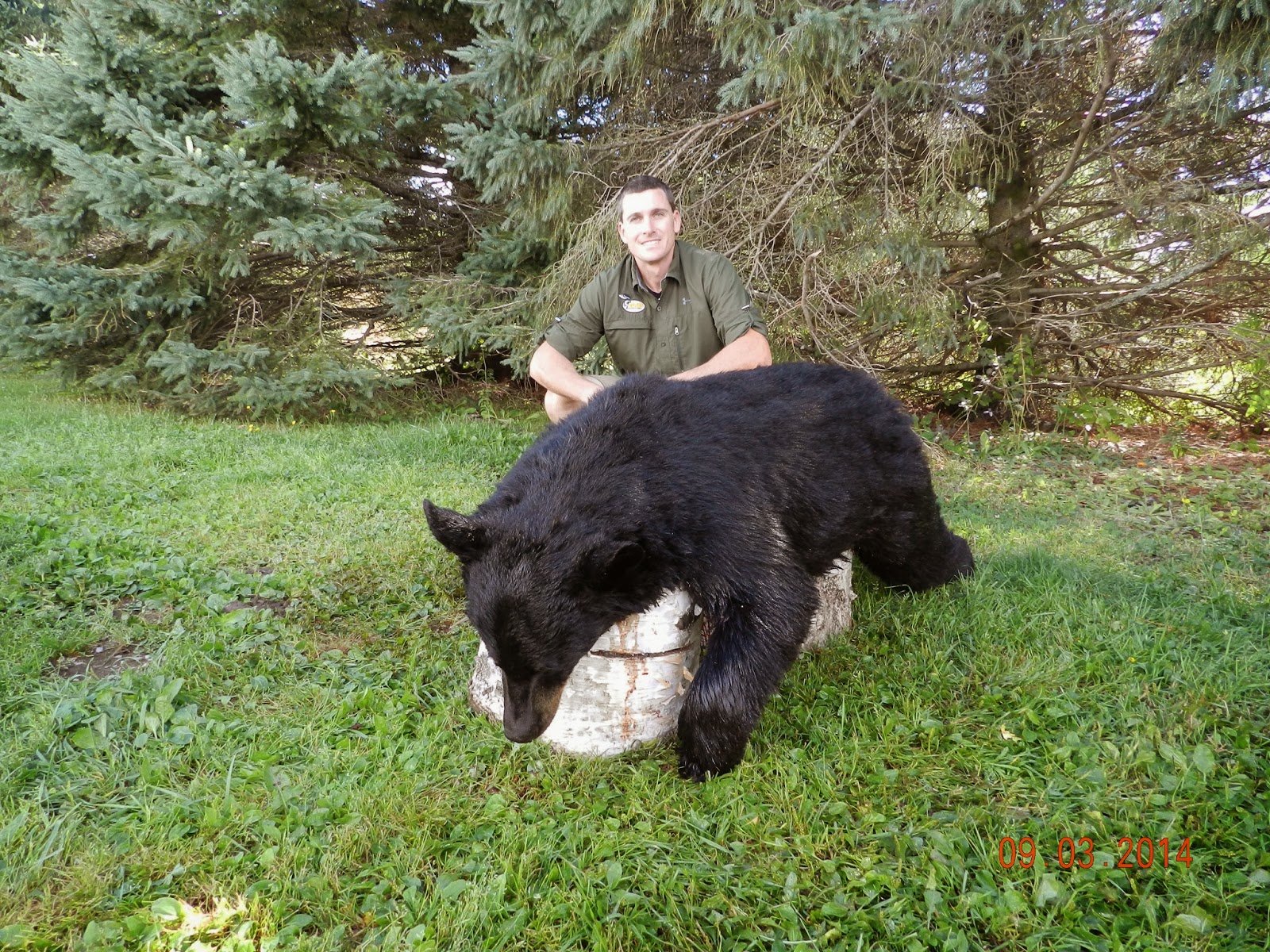 I was also able to spend time in a tree with my favorite lady. She has become an amazing huntress and has grown to love and learn how to be an ultimate predator. She harvested a great bear. This was after I had her pass on a 300lb bear on video that spent at least 15 minutes in front of us. The reason was because she had just arrived in camp and there were still clients without sightings, kudos to her, and thank God she didn't harvest me instead, lol. As a matter of fact, she is learning so quickly that she points out nuisances in the forest more and more. It was an amazing experience that I will remember for ever. -Nathan Theriault.
at 4:24 PM