The Sounds that Make Moose Charge 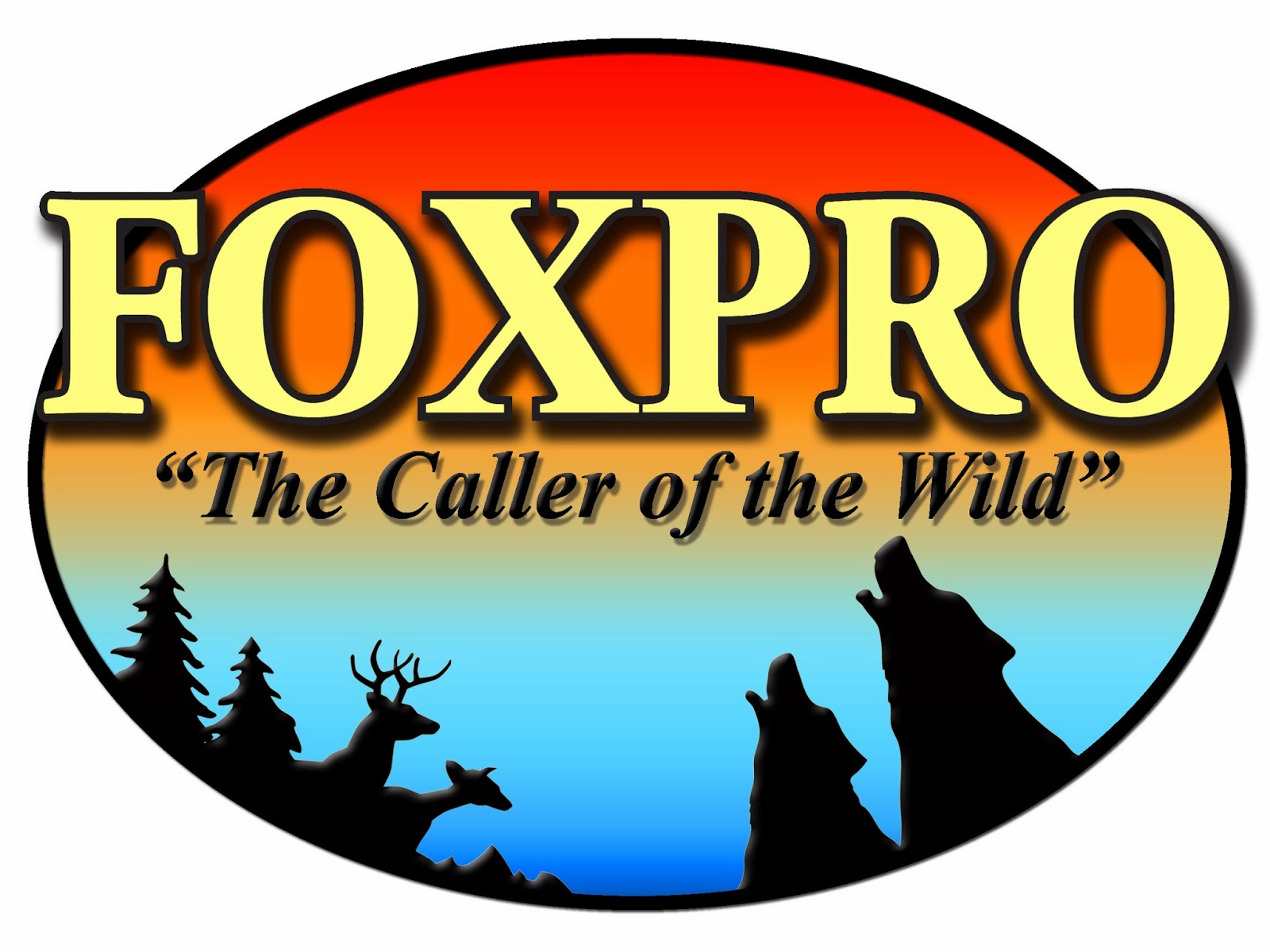 The anticipation and thrill of calling a moose into bow shot range fuels sales for modern electronic game calls. They really work. A great electronic caller starts with clear recordings from the North Maine Woods and elsewhere. Nathan has spent hours in the woods capturing these sounds with the animal sound professionals from FoxPro.


Bernie is a popular writer for Bear Hunting Magazine and Author of many articles and books about hunting.

Bernie began bowhunting in 1973 as a 14-year-old. This became a lifelong addiction. For more than 35 years, he has pursued small game, whitetails and bears across the Midwest, but he is expanding his experiences to include other species in other parts of North America.

After a few years in the 1980’s as a professional fur trapper, Bernie has worked as an outdoor writer in fishing and hunting, plus in promotions and marketing in the fishing business for more than 20 years. He has written more than 300 magazine feature articles and nine books. The Bowhunting Road web log is a response to the request of people who are fascinated by his passion for bowhunting and his ability to tell a story in a compelling way. Bernie is “living the dream” as he chases game with stick and string each year.