The meeting was held at the Mountain View Grand Resort Whitefield, New Hampshire in northern New England where a renaissance of moose began in the late 1970's, and is home to >75,000 moose in Maine, New Hampshire, and Vermont combined – outside Alaska, no region in the USA has more moose. 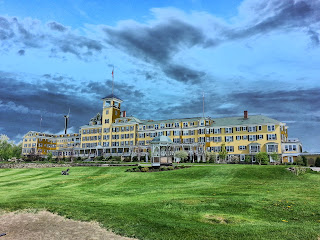 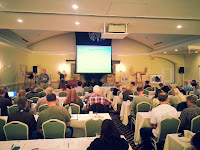 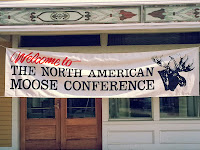